This is how we crack the Matrix

Quantum Physics postulates that this ‘physical reality’ only exists due to a person’s point of attention being focused upon it and therefore the consciousness creates the reality. Cast your mind back to the 1980 or 1990s. Do you remember the ‘hole in the ozone layer’ that the media persistently scaremongered over? Have you considered that the hole in the ozone layer only existed because people believed that it did?

Some of you reading this will form the opinion that this is just wishful thinking and a ‘nice thought’.

Yet Quantum Physics postulates that this ‘physical reality’ only exists due to a person’s point of attention being focused upon it and therefore the consciousness creates the reality “the observer effect”.

Hold that thought for a moment.

We’d all agree that mainstream media programs the general population. I really don’t feel like that’s a secret or a conspiracy any more. By programming the viewership/readership, you program their perceptions and how they see the world.

With enough people focussed on and believing the same thing, then this becomes the reality.

Cast your mind back to the 1980 or 1990s. Do you remember the ‘hole in the ozone layer’ that the media persistently scaremongered over?

‘Everyone would get skin cancer’,we were told. And it was an actual thing back then, lots of people got skin cancer at that time.

Have you considered that the hole in the ozone layer only existed because people believed that it did?

‘Global warming’ was the next thing, and at one point the planet was indeed getting warmer as the media was pumping the narrative that the planet would bake to a crisp. People’s points of attention were on that and we collectively believed it and so therefore it existed.  Until “global warming” became ‘climate change’.

Perhaps the war on terror and other invisible threats distracted people enough from ‘global warming’ that the planet stopped warming, so it had to be rebranded as ‘climate change’.

You are more powerful than you imagine.

This, Ladies and Gentlemen, is how we crack the Matrix. Firstly we turn off the programming, then we then bring our consciousness together and we create the reality and the world that we want and desire. A world that is equitable and fair, where knowledge and resources are shared for the collective good. If we put our minds to it, we can literally create a utopia.

This is the New Earth and 5D consciousness. And we are the Architects of our Destiny.

It’s been pressed upon me from various Galactic Races of Light, that as a species we are at a crossroads right now.

I was shown that we need to mass manifest globally, unite our belief and intention and project our consciousness onto society.

Let’s create our own reality.

For remember: you, I, everyone, are much more powerful than you can currently comprehend and together we can change the world!

You Are The Architect Of Your Own Destiny 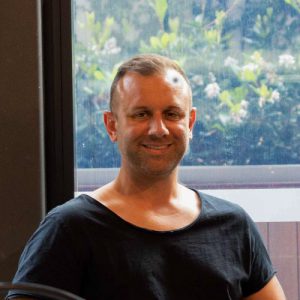 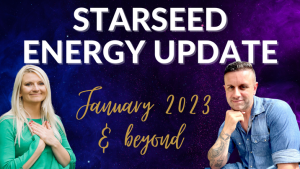 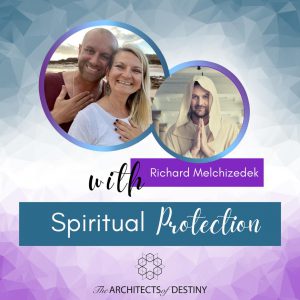 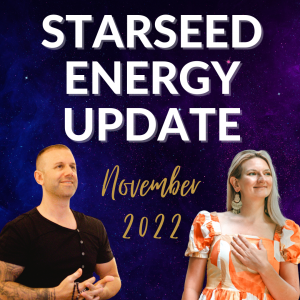 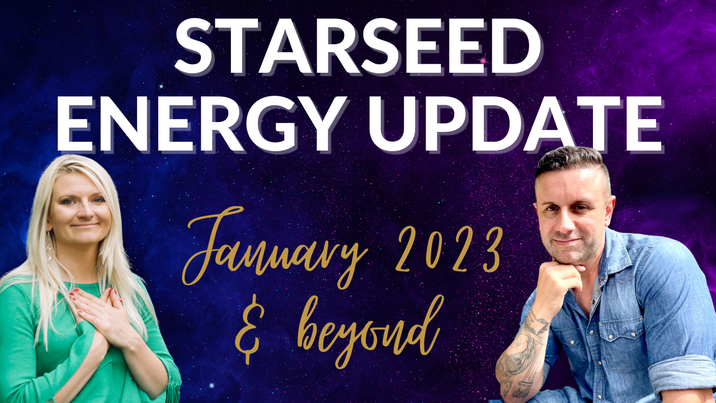 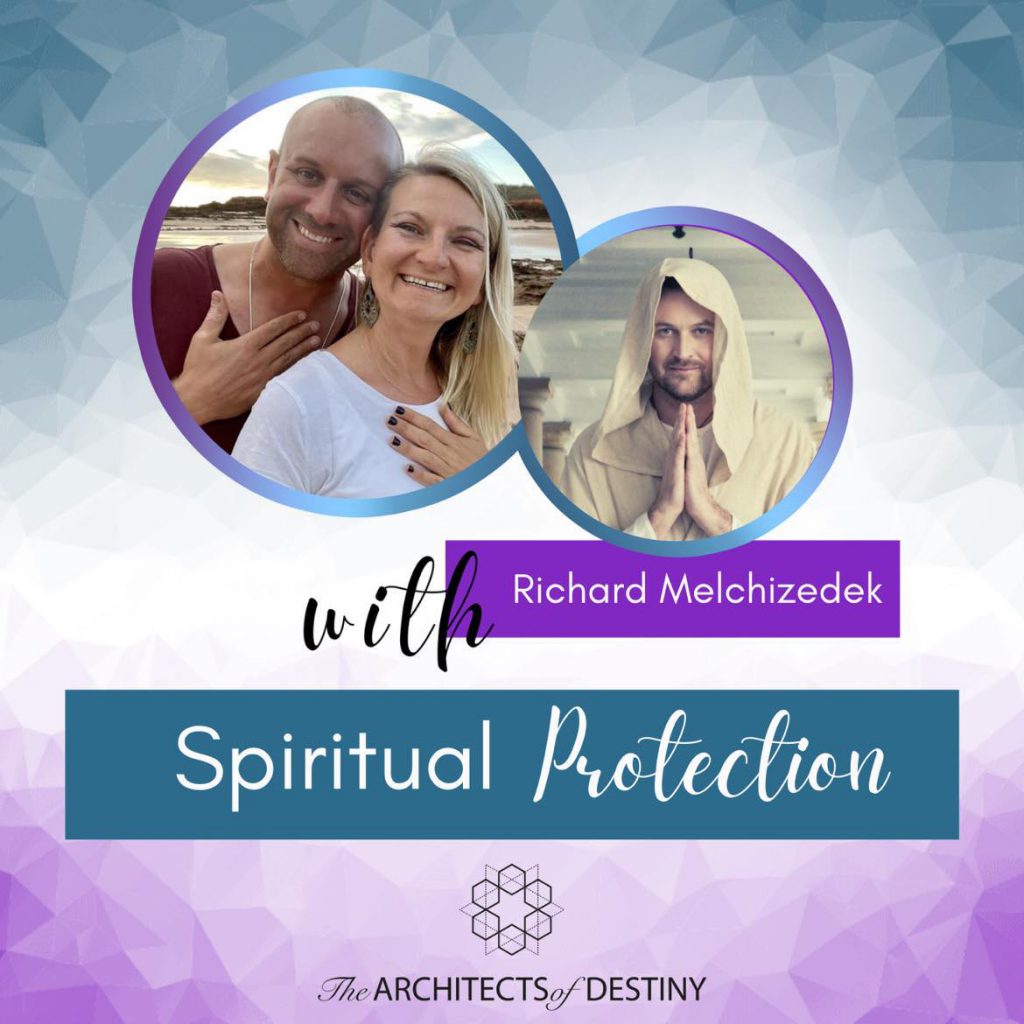 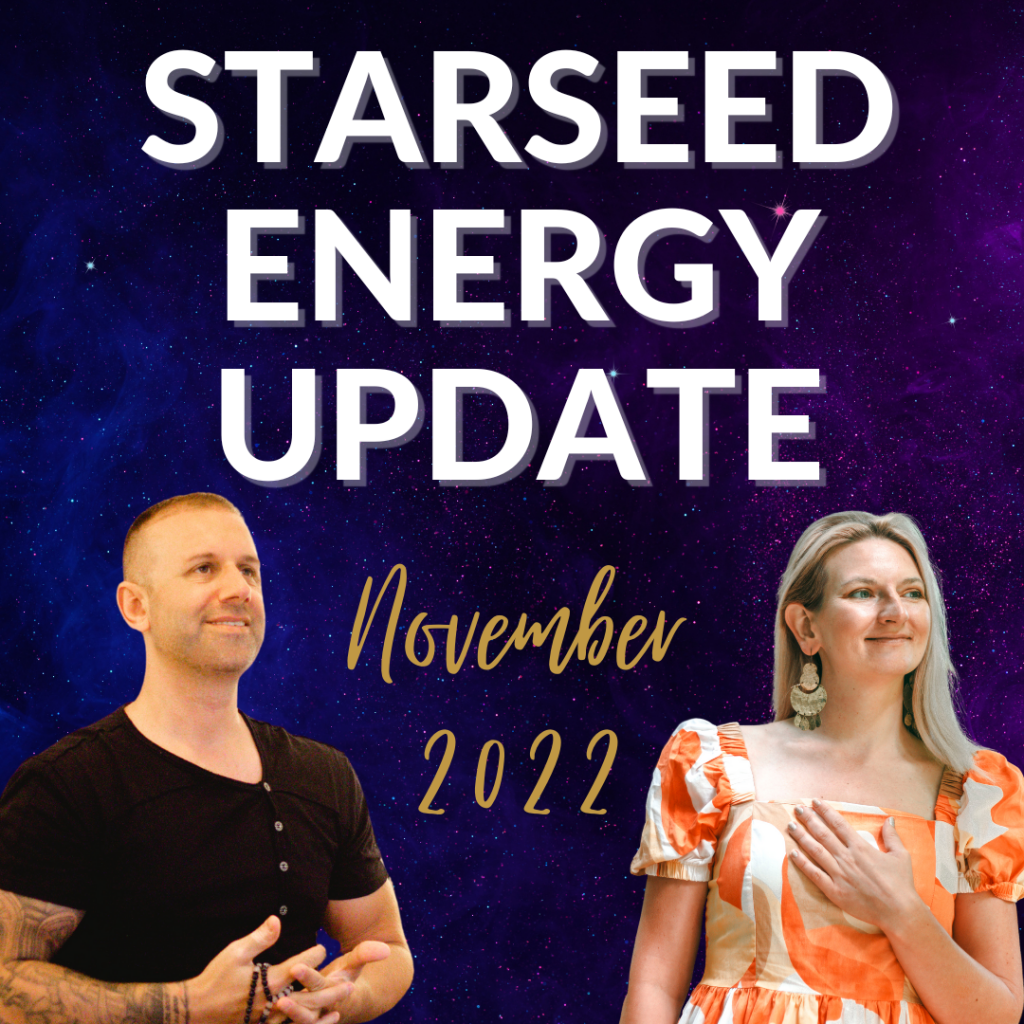 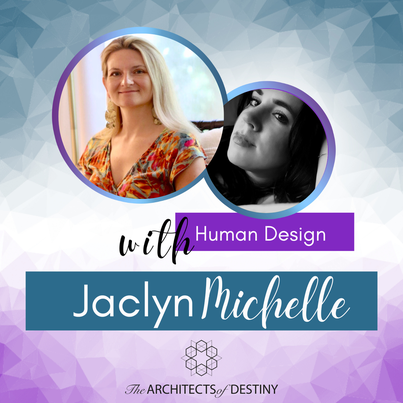 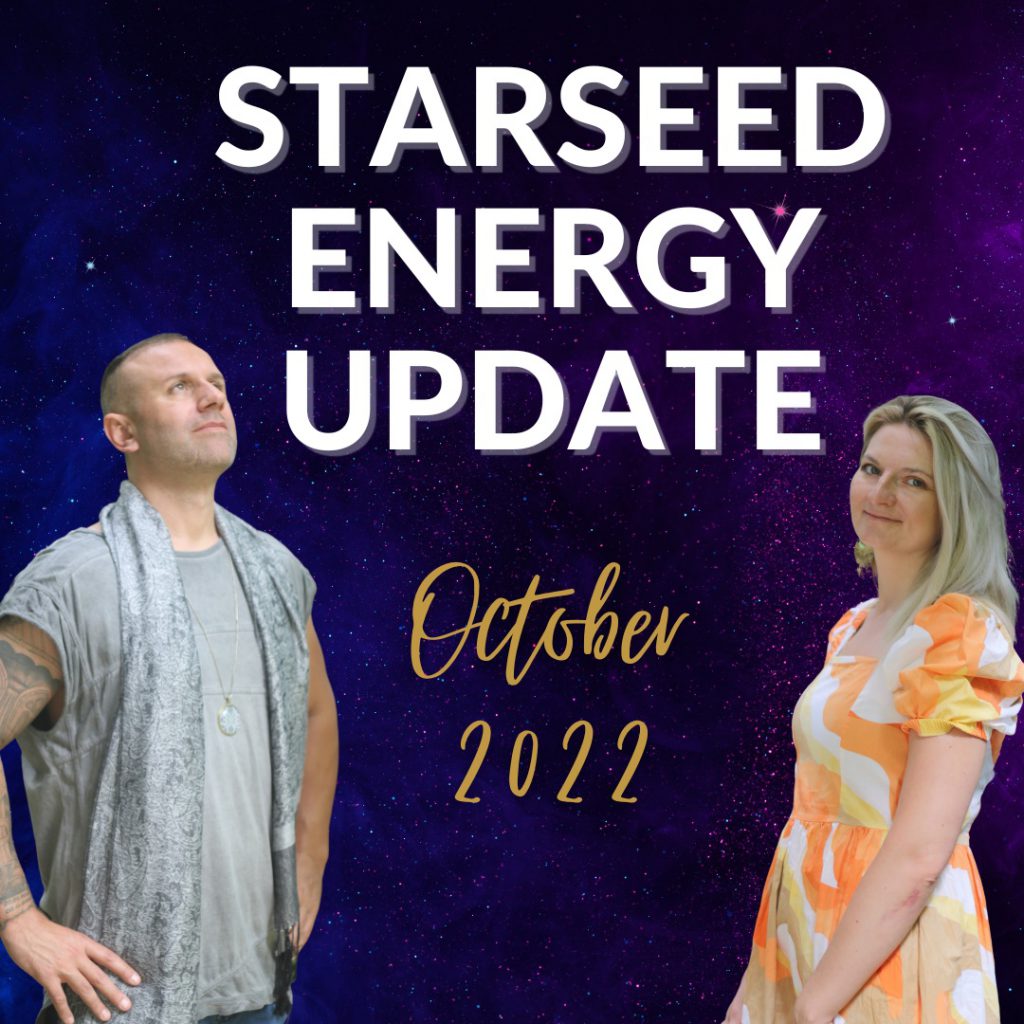